Clear as a bell 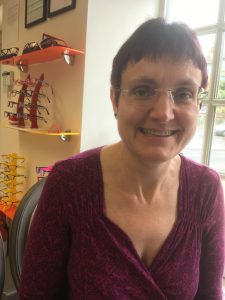 Ruth Haas Eckersley is a myopic (short-sighted) Cornet player who plays for the Championship Section Diggle Band from Saddleworth, the heart of brass band country. Ruth came to us in April 2017 as an established short corridor varifocal wearer and was having problems with focusing at intermediate distances.  She was also having problems with blurring through her left lens and had returned to her previous opticians several times who had been unable to resolve the issue. As a result, she was struggling to focus in general and she had real problems with seeing the music on her music stand. Ruth brought a copy of her old prescription with her. It was then that we found the left lens in her spectacles had been glazed off axis. It was this that was causing her blurring. Following a sight test, we found a small change in her prescription.

We decided to dispense 2 pairs of glasses, one being a free-form varifocal with a medium corridor to prevent the design from hardening and to give a better intermediate width.  Ruth is a health visitor by profession and spends a good deal of time using a computer during the course of her day. She was wearing a short corridor progressive.

We then dispensed an additional pair of spectacles with lenses designed to take into account  Ruth’s  extended working distance and seating position when playing with the band.

Now there are no excuses

Having used both pairs of spectacles  Ruth said “ I was surprised how little time it took me to get used to them. I collected the specs and played a concert the next day. As I was sight-reading it was even more important that I could read the music quickly and without it taking too much time for me to focus. The only problem I had that day was the sunlight as the concert was outside and I have since ordered some prescription sunglasses too. Now I feel more relaxed when playing as the complication of struggling to see the music clearly has been resolved. The only issue is that I cannot blame my sight anymore for the wrong notes I play….”

The many different working distances a musician needs to work with can pose real problems.  In fact, many presenters and musicians also suffer from postural problems as a result.

As musicians ourselves we have a working understanding of the playing and seating positions. This allows us to resolve vision problems in a different way.  Musician’s working and playing lives can easily be extended by the visual improvements that this solution provides.

Many Musicians who experience focusing problems at different distances are completely unaware that there is a solution to these problems. Many optometrists and opticians do not fully understand the issues and either prescribe and dispense single vision lenses for the music stand, or varifocals which often exacerbate the problems due to the narrow corridor.

If you are a musician who is experiencing visual or focusing issues when playing give us a call to book an appointment or for an informal chat. Call Allegro Optical Leeds on 0113 345 2272 or Meltham, near Huddersfield on  01484 907090. 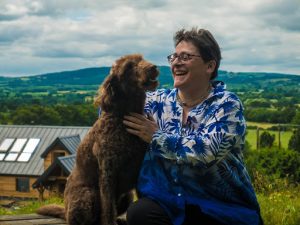 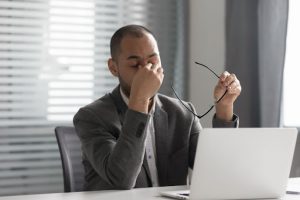 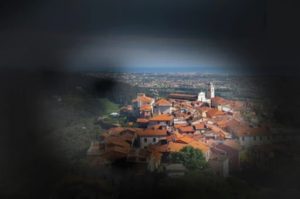 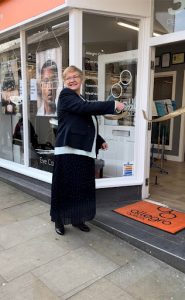 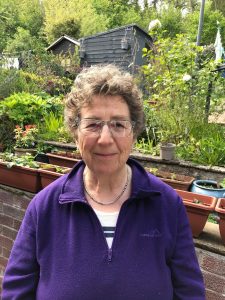