Now Bart has perfect clarity when playing his clarinet

Bart Naughton is a very busy man, as a Clarinettist, music is a huge part of his life. He plays for the Huddersfield Philharmonic Orchestra and the Orchestra of Square Chapel in Halifax. Bart also teaches clarinet and piano, but he had been struggling to focus on his music on the music stand for some time. 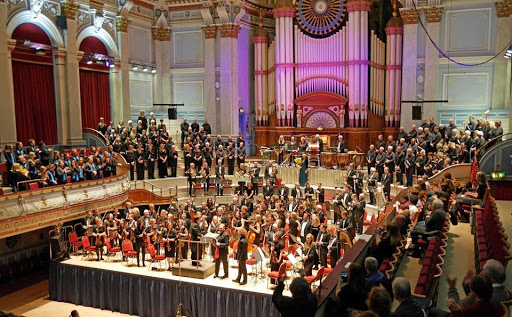 An established varifocal wearer, Bart is myopic with a significant astigmatism, which always induces peripheral distortion in most lenses. He also struggles with advancing presbyopia, something that most people will encounter at some point. However, things were becoming increasingly difficult as Bart was also experiencing problems with the narrow corridor in his current varifocal lenses. He was struggling to maintain optical clarity when playing, both on stage and in rehearsals.

Bart visited Allegro Optical for a musician’s consultation with Amy and Sheryl. Optometrist Amy Ogden, who is a woodwind player herself, completely understood Bart’s predicament and was able to find a prescription to solve his focusing problems. She found Bart’s distance prescription had changed, but his reading addition had remained the same. 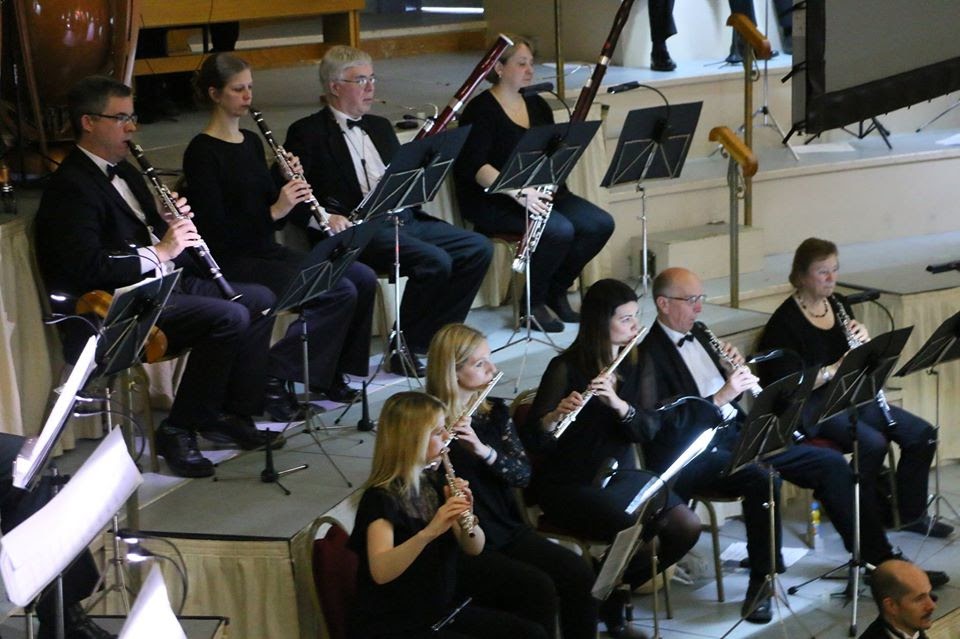 Bart then consulted Dispensing Optician Sheryl Doe. Sheryl suggested a pair of new varifocal spectacles and a pair of specialist musician’s glasses to help him with clarity when playing his clarinet. In cases such as this, many optical retailers will try dispensing an occupational lens for musicians. That still wouldn’t address the distances and field width Bart needed. 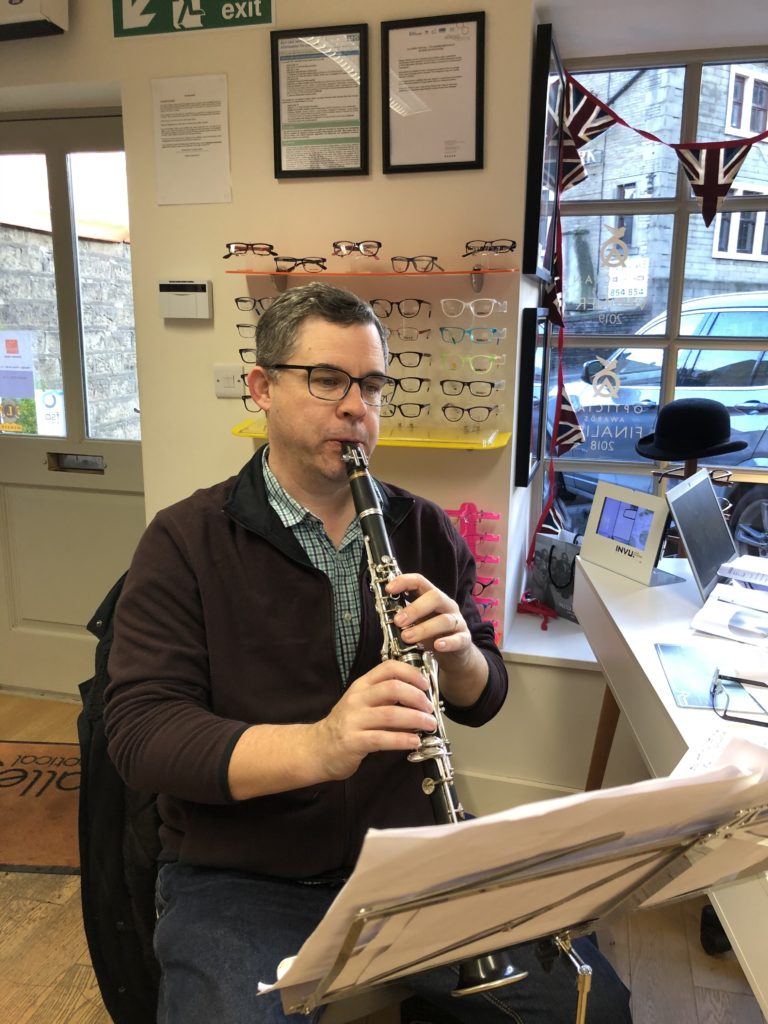 Correcting Bart’s vision on a day to day basis was straight forward. Shery dispensed him with a pair of back surfaced, freeform digital progressive lenses. These lenses perform to a high standard making it possible to have clear vision from near to far. With optimised fields of vision for smooth performance offering a very short acclimatisation time providing;

It’s Time To Face The Music

To enable Bart to see his music clearly, while still seeing the conductor, Sheryl created a pair of individual monovision Performers OV lenses. The Performers OV lens design is ideal for musicians or presenters, both on stage or in the rehearsal room. The wide visual field provided by this lens gives relaxed vision up to 11 metres. They are ideal for musicians, presenters and teachers.

The Performers OV lens design takes into account the position of his music stand, his seating position and the position of the conductor. It also gives Bart clarity when playing his clarinet at all these distances. Bart’s new lenses induce minimal distortion from 60cm to 8 meters unlike that experienced in a varifocal or occupational lens.

Bart visited our Meltham practice a couple of weeks later to collect his glasses and have them fitted. He commented immediately on the improvement the new lenses delivered. He also said how nice it was to be able to play with his music stand in a normal position.

Now Bart can see the music as well as play it

Having tried the lenses in various situations, Bart contacted us and said;

“After a couple of years in which I was beginning to realise that seeing the music and the conductor was becoming a growing problem, I was sitting in a rehearsal at the town hall reading our concert programme for the evening.

On the first page were the words:

Are you a musician? Do you struggle to see the music clearly?

Do you find it difficult to see both the music and the conductor?

Yes I thought, that is exactly my problem. I read on.

Imagine if your job depended on your ability to focus at multiple distances and you found it increasingly difficult to do so. Imagine how you might feel, having such a passion for what you do, but now you struggle!

This is describing me, I thought.

It was as if this advert was written just for me! Since then I have visited Allegro Optical for the most thorough eye appointment in my life. The fact that the staff are musicians means that they can offer a bespoke service and have complete empathy for your situation.

Thank you Allegro Optical for an excellent service.”

Now known internationally as the ‘Musician’s Opticians’ we are attracting many clients from across Europe and further afield. Our groundbreaking work with performers, players and conductors has resulted in Allegro Optical becoming the first and only opticians to gain registration with the British Association for Performing Arts Medicine (BAPAM).

We treat each client as an individual, because they are. It is true that no two musicians are the same, so why should their vision correction be? We enjoy creating unique lenses to meet a musician’s particular needs. As musicians ourselves we can ask the right questions and interpret the answers accordingly.

So successful has Allegro Optical been in helping performers, that in the last twelve months alone we have scooped no less than five national and regional awards. These awards include the National ‘Best New Arts & Entertainment Business of the Year‘ at a gala event in London. Managing Director Sheryl Doe was awarded the 2019 ‘Dispensing Optician of the Year‘ and she was a finalist in the AOP Dispensing Optician of the year 2020.

During March 2019, Allegro Optical was awarded the ‘Scale-Up Business of the Year‘ at the regional finals of the Federation of Small Business awards in York, then went on to receive the FSB Chairman’s award at the national finals in May. Finally winning the FBU Yorkshire family business of the year. Allegro Optical’s unique optical solution and our cutting edge approach to dispensing has led to the group being named finalists in the Huddersfield Examiner’s Business Awards in the Innovation and Enterprise category.

The company has been featured in many national publications including The Times, 4BarsRest, The British Bandsman and Music Teacher Magazine.