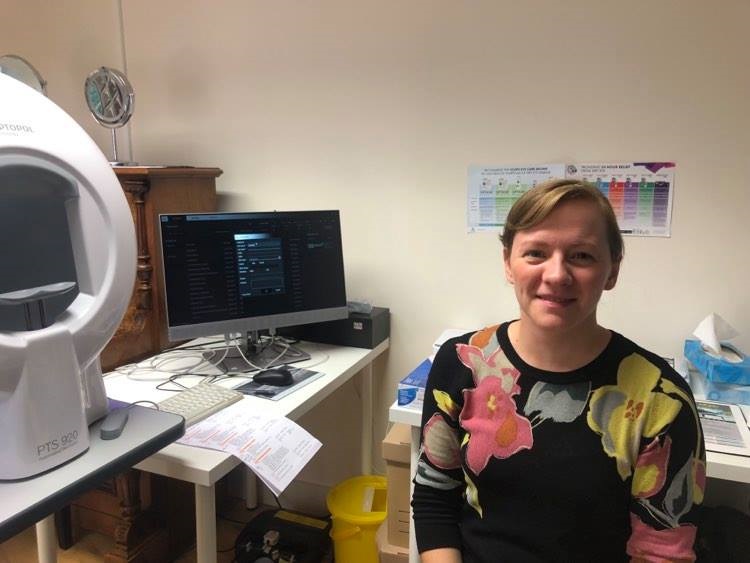 As Bob Dylan famously sang, “The Times They Are a-Changin’” and that is certainly true here at the Musicians’ Optician. No one could deny what a turbulent few months we’ve all experienced. The team has kept incredibly busy throughout the pandemic. As a result, we have needed more hands to the pump as Allegro Optical continues to grow.

The team continues to grow

We are thrilled to welcome our new Optometrist, Elizabeth Holmes, to join our optometry team. Elizabeth graduated from the University of Bradford, in 2008. She then worked as an optometrist in Bradford, Girlington, Otley and Ilkley. Elizabeth later became the resident Optometrist at Tunnacliffe and Lambert Opticians in Bradford and Farsley. 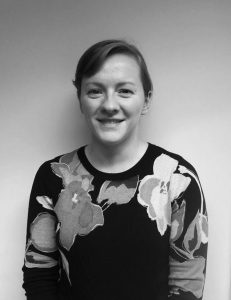 Elizabeth has completed the  Certificate in Glaucoma from The College of Optometrists, allowing her to manage stable glaucoma patients care in the community. She has also gained higher professional qualifications in Minor Eye Conditions allowing her to participate in both the local PEARS (Primary emergency acute referral service) in Meltham and the CUES (Community Urgent Eyecare Service) in Greenfield. Elizabeth is now working towards her BAPAM (British Association for Performing Arts Medicine) accreditation. Allegro Optical is the first and only optician in the UK to become registered practitioners of the British Association for Performing Arts Medicine (BAPAM).

More than meets the eye

In her spare time, like the rest of the Allegro Optical team, Elizabeth loves to make music. She is a talented Pianist and Clarinetist and she has taken advanced clarinet lessons at the Royal Northern College of Music. Elizabeth was a member of the City of Hull Youth Symphonic Windband before going to university. While studying for her optometry degree  Elizabeth was the Principal Clarinettist in the University of Bradford Symphony Orchestra. In addition to her orchestral commitments, Elizabeth and her husband were part of a band that played for events and weddings.

When not at work or making music Elizabeth enjoys swimming, Pilates, aerobic style exercise to keep fit and gardening.

Elizabeth is registered with:

Elizabeth will be initially offering appointments on Tuesdays, Wednesdays, Thursdays and some Saturdays. If you require an appointment with Elizabeth just give us a call. Alternatively, Sara, Gemma and Elizabeth C are all still available to conduct your eye examination.